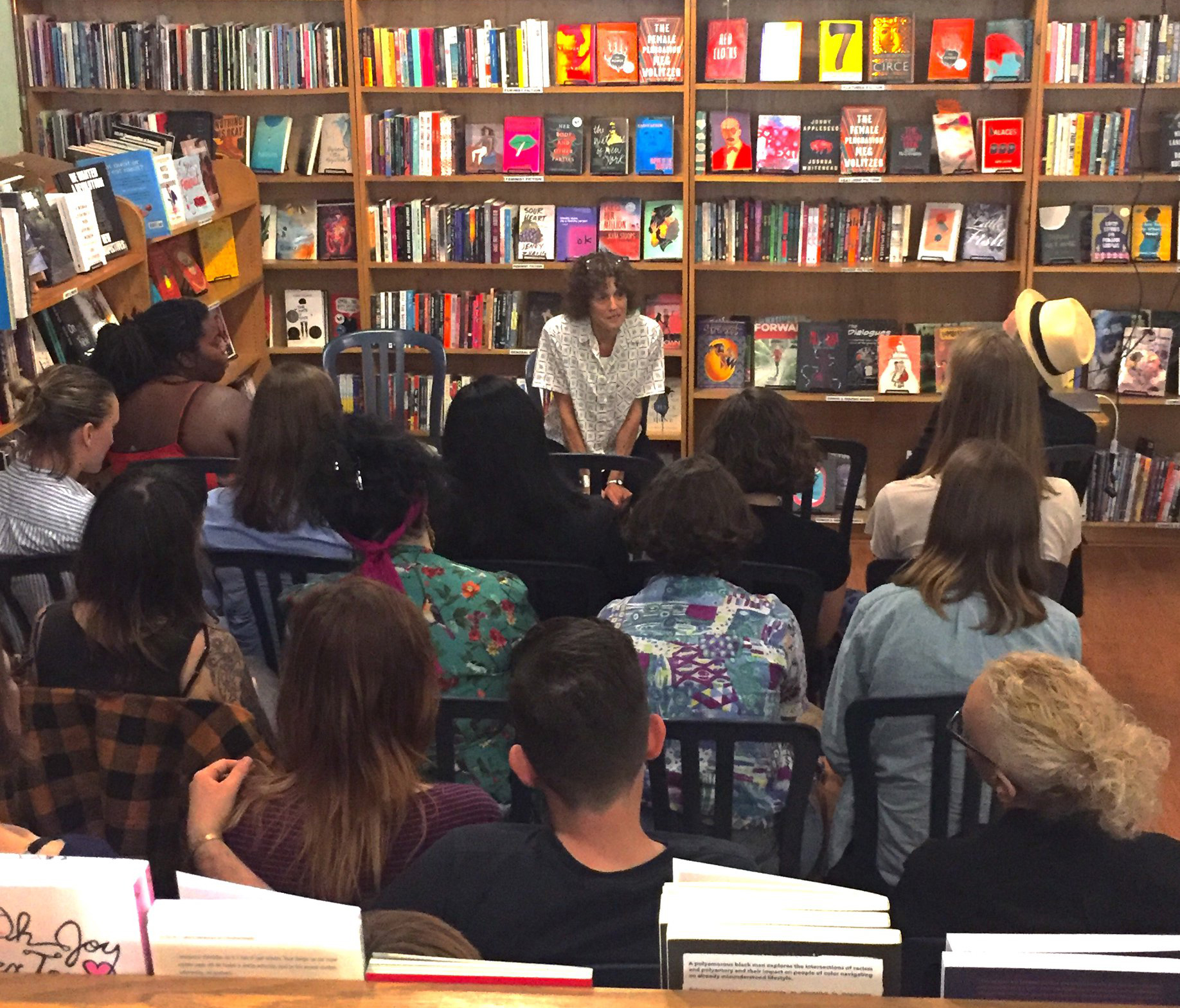 Lise Weil is an award-winning editor and translator. Her essays and literary nonfiction have been published widely in Canada and the U.S. She is founding editor of Dark Matter: Women Witnessing and teaches in the Goddard Graduate Institute. Her short fiction, essays, reviews, literary nonfiction, and translations have been published widely in journals in both Canada and the U.S. Her collection of Mary Meigs’ writings on aging, Beyond Recall (2005), was a finalist for a Lambda Literary Award in biography in 2006.

Born in Chicago, she moved to Montreal in 1990. These many years later, she is still in love with the city—for its mix of cultures and languages, its café life, its year-round festivals, and its proximity to wilderness. She spends summers in a cabin in the woods north of the city where she hosts annual retreats for women writers centred around dreamwork.